FREE SHIPPING ON ALL UK ORDERS

At Grass & Co. we want you to live a life enhanced by nature. By bringing together our organic Hemp Oil & the finest botanical ingredients we can help you take your first steps into the world of Hemp Oil. 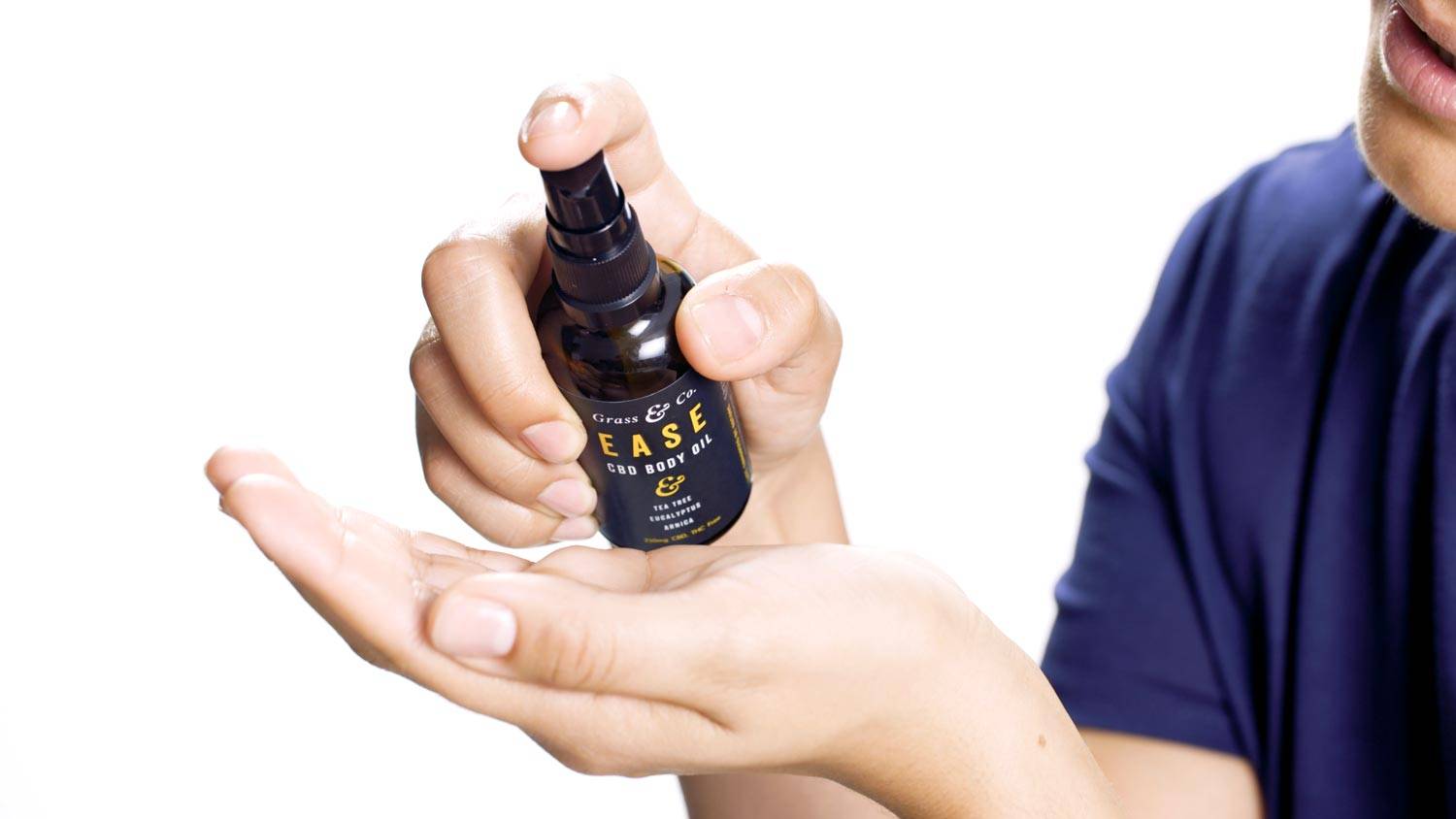 Let us introduce some of our favourite botanicals:

Known as the spice of life in its native India, Turmeric (Curcumin) is prepared from the root of a plant called Curcuma longa. Turmeric has been used in traditional medicine to heal and nourish the body for generations. It has most recently appeared in shots and lattes all over the western world. The marvelous Ashwagandha root has long been valued in Ayuverdic medicine for its calming properties helping many people to manage their stress. For centuries people have relied on the sleep-promoting & stress-relieving power of tea. The tongue-twisting L-Theanine is an amino acid found in green tea. L-theanine is our go to amino acid for promoting relaxation. Our grandmothers and mothers have been putting lavender sachets under our pillows since we were small to get us to sleep through the night. Lavender has been traditionally used to support balanced mood, as well as to help soothe stress and support sleep The root of the Valerian plant has been used for at least 2,000 years. The name valerian comes from the Latin - valere, which means "to be strong" or "to be healthy." The most common use of this versatile herb is as a sleep aid. For generations, Swiss mountain guides have chewed arnica leaves to prevent climbing fatigue. The dried leaves were also used as a substitute for tobacco, so you'll often hear it called 'mountain tobacco'. Other names for it include Fall kraut, fall herb and wound herb - revealing its age-old use in the effects of trauma. Probably the most recognisable botanical on our list, peppermint is used in everything from sweets to toothpaste. Traditionally it was used to cool the body by promoting sweating. The ancient Greeks and Romans used peppermint leaf as a digestive aid. Native to Australia, Eucalyptus has a strong earthy aroma that is commonly used as an antiseptic and to clear the respiratory system. It is also known to help with muscle strains and cramps. 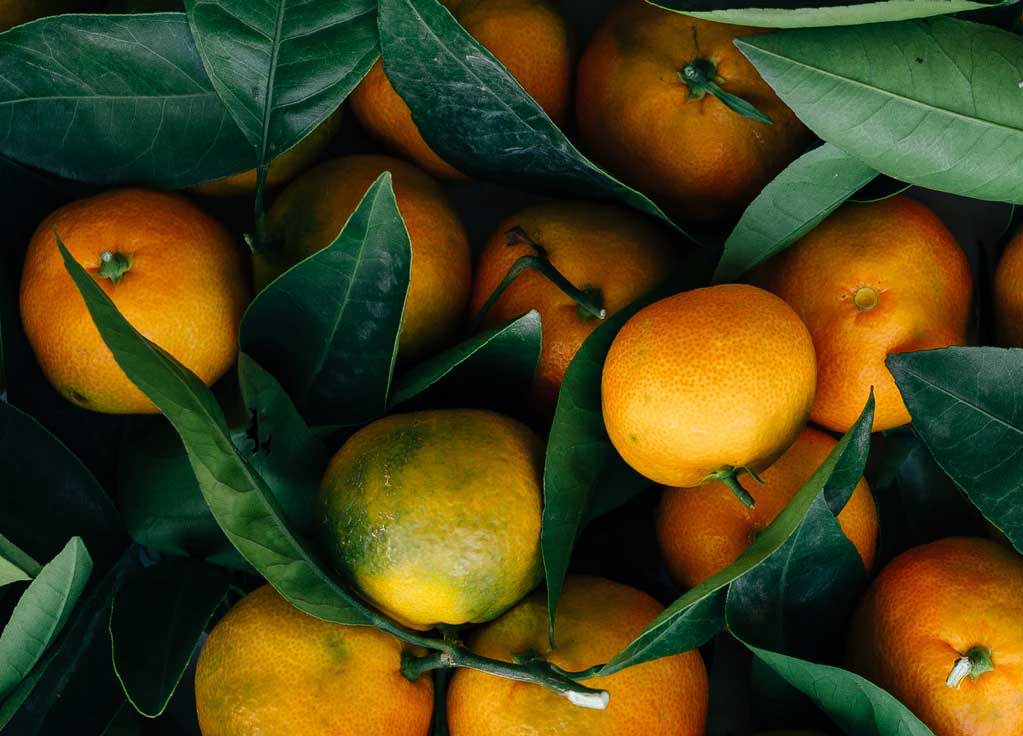 Oranges, both fresh and dried, are a popular botanical ingredient used for their taste. They are also full of Vitamin C, which is required for the proper development and function of many parts of the body. It also plays an important role in maintaining proper immune function. Tea Tree has been known to have a refreshing, head clearing and cleansing effect. Tea tree oil is distilled from the leaves of the Australian tea tree and offers a fresh and spicy aroma and is also useful in skin care preparations. An old folk remedy, Camphor is made by distilling the bark and wood of the camphor tree. People most often use camphor topically to relieve pain and reduce itching. 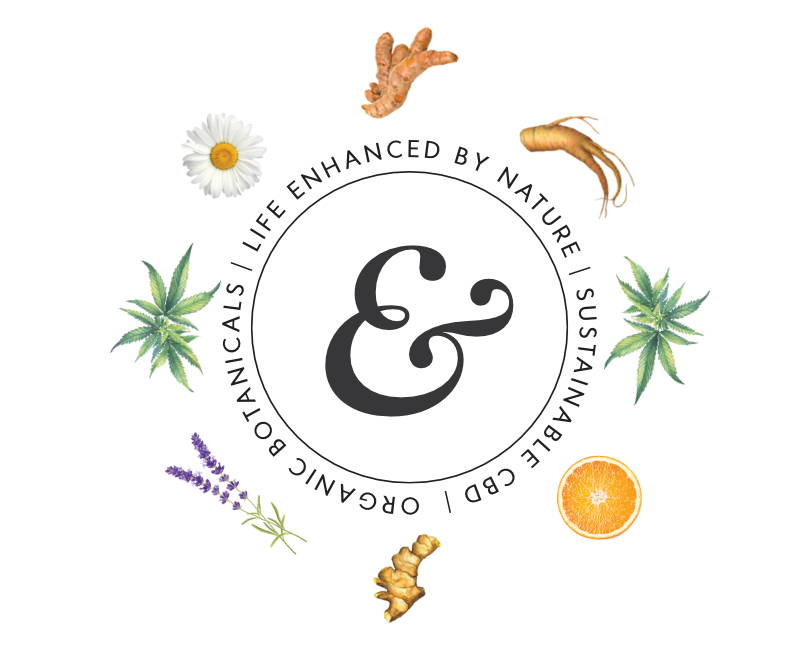 Our mission is to help our customers reconnect with nature, by launching only the best quality products blended with great-tasting organic botanical ingredients. Our unique formulations inspire well-being and have been specially created to work with your body to deliver uplifting results.

The Grass & Co. team work tirelessly to source the finest Hemp Oil in Europe and enhance it with the most delicious botanicals.

We’re proud of the Grass & Co. products that we’ve developed. All our ingredients are ethically sourced. Our Hempis legally grown in the EU and cultivated without harmful chemicals, pesticides or herbicides. Every batch is independently lab tested. We will always be totally transparent and rigorous about our ingredients and sustainability.